Over the past week, FERN released three stories that take on a central issue in the food system — the way big players control the industry and get the largest share of proceeds, leaving smaller players, rural communities, and marginalized people behind. 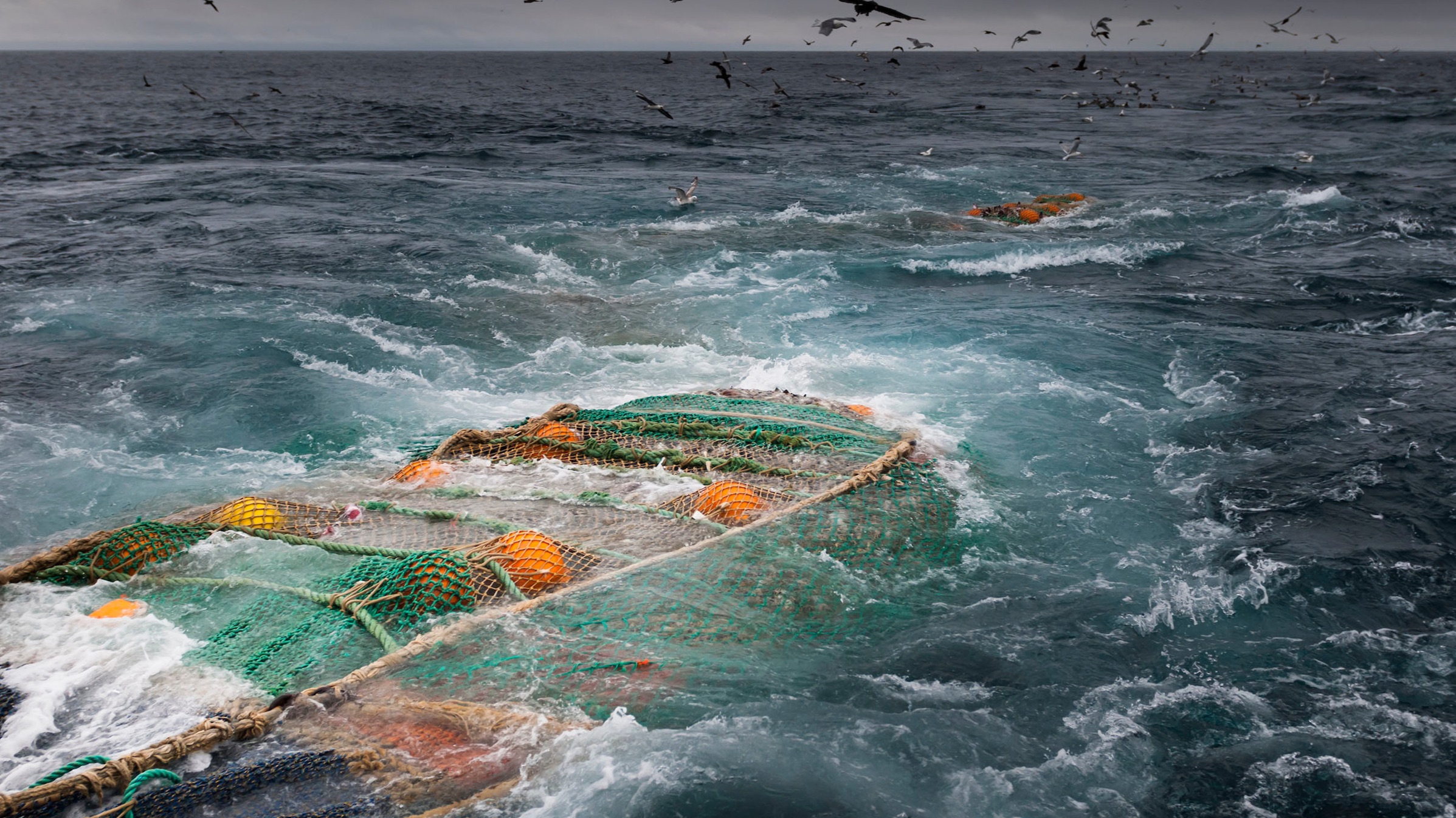 In our first story, produced with National Geographic, Miranda Weiss takes us to the Bering Sea in Alaska where small boats, many of them owned by Indigenous fishermen, are battling industrial trawlers that ply these rich waters. It turns out that the trawlers are allowed to throw overboard as bycatch more fish than the smaller boats are allowed to catch. The result: the small-boat catches are dwindling. The story of this gross inequity ran just as the fisheries council was considering the issue. No word yet on the outcome. 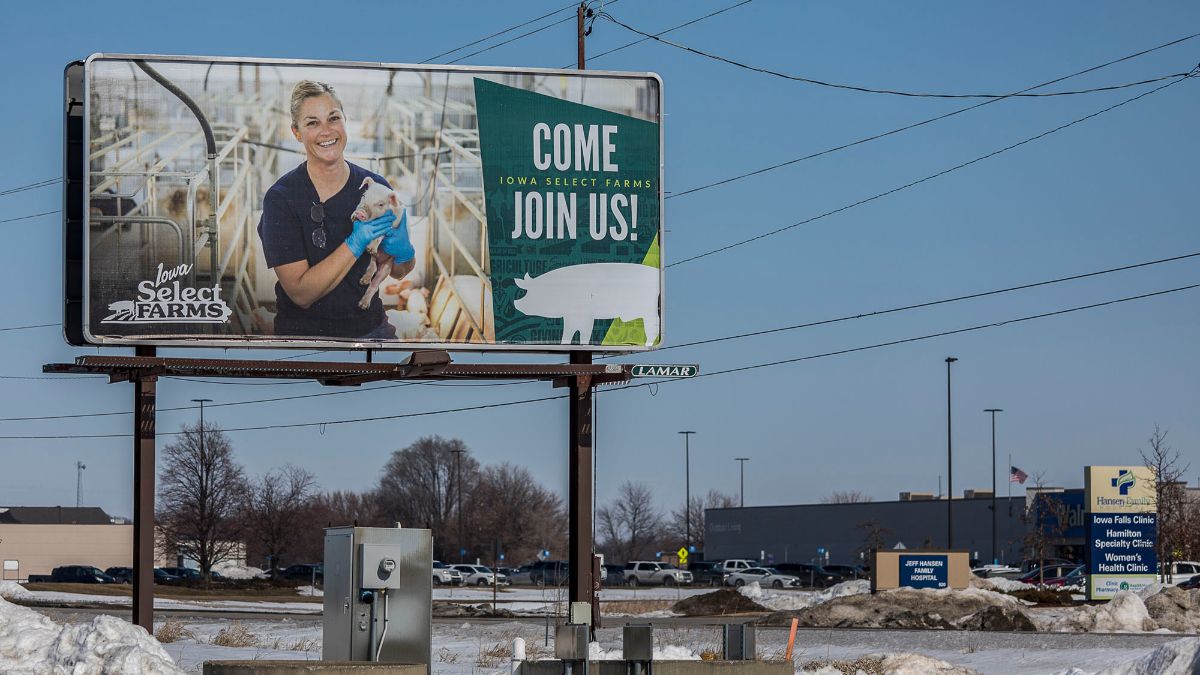 In the second piece, “The hog baron,” produced with Vox, Charlie Mitchell and Austin Frerick tell the story of a jet-setting businessman who got his start building concentrated animal feeding operations (CAFOs) and then went into the pig business himself. Iowa Select Farms is now the largest producer in the state, with 5 million hogs. Rural Iowans for years have been fighting a losing battle against large CAFOs, which hold thousands of animals and can foul rivers and lakes, making clean water and water recreation a quaint memory of earlier generations. Charlie and Austin also show how cozy relationships between industry, the state’s political machine, and academic institutions made Iowa the top hog-producing state. 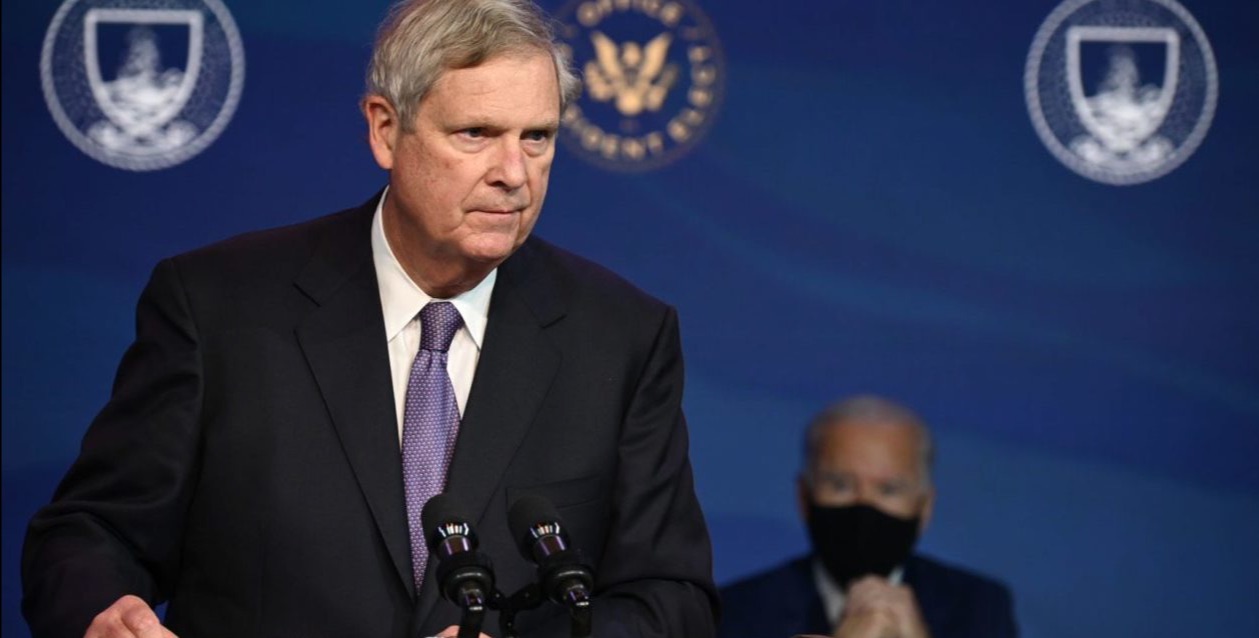 Finally, Clint Rainey, in “Vilsack’s checkoff problem,” dissects the recent troubled history of government-sponsored checkoff programs. These marketing programs, like “Got Milk?,” are financed by farmer fees and are supposed to benefit all producers, but what Rainey convincingly shows is that they have become a slush fund for lobbyists and agribusiness. They were beset by a series of scandals when Tom Vilsack was agriculture secretary during the Obama administration, which has led critics to ask whether he will address the issue of ag concentration now that he is back at the helm again.

FERN Award News
It’s reporting like this that put FERN on the map — and which was recognized again this past week by the North American Agricultural Journalists. Leah Douglas’s piece on a racist incident at the largest student farm organization won second place for feature writing, and her groundbreaking data-mapping project on Covid-19 in the food systemcame in third in the special projects category. Another FERN story, by Gabriel Popkin, on the uncertainties around carbon farming, won an honorable mention in the technical category.

With reporting like this, it’s no wonder that three of our writers – Leah Douglas, Esther Honig and Carson Vaughan – were chosen recently for the prestigious UC Berkeley–11th Hour Food and Farming Journalism Fellowship. Congrats to all of them.

As always, we thank you for your continued support, without which this reporting would not be possible.